Dr. Shaun Donovan commenced in the role of Chief Executive Officer of Diagnostic Services in March 2017. He is a graduate of the University of Tasmania Medical School and underwent his Anatomical Pathology training at the Royal Hobart Hospital and St. Vincent's Hospital in Melbourne.
Dr Donovan has worked as a consultant Anatomical Pathologist at Hobart Pathology since the beginning of 2001 and has also previously been employed as a part time staff specialist in the Pathology Department of the Royal Hobart Hospital.
Having a long association with the University of Tasmania medical undergraduate course, Dr Donovan has provided lectures and tutorials in gastrointestinal, breast, liver and male genitourinary pathology.
In addition to his duties as CEO he is the State Supervising Anatomical Pathologist for Diagnostic Services, maintaining a clinical workload reporting the full spectrum of histopathology and cytopathology and providing many pathology review meetings for referring doctors in addition to his administrative role. 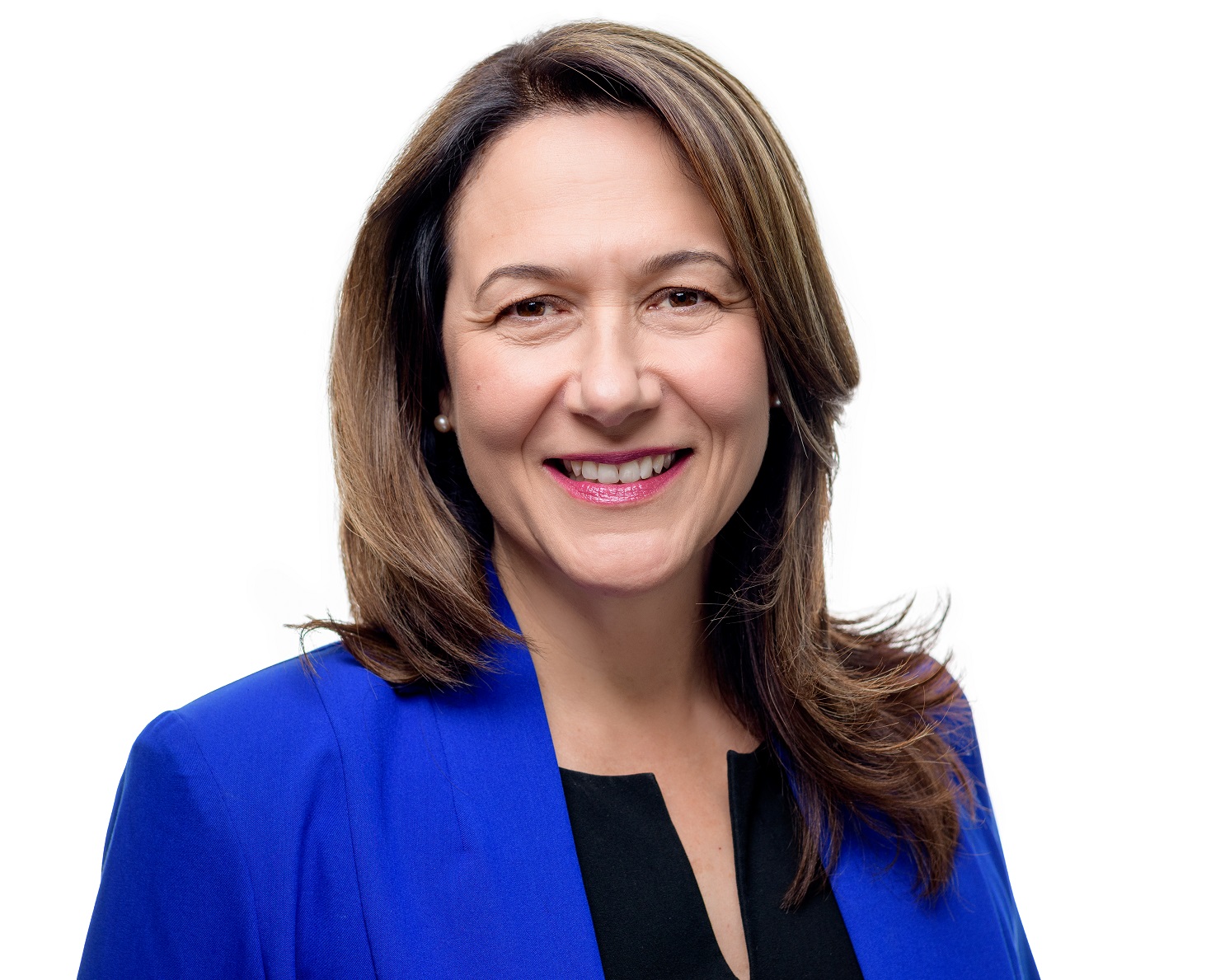 Sheridan Heathcote  commenced as the State Laboratory Manager for Diagnostic Services in January 2017, having previously worked for DSPL from 1991 until 2005 as a Medical Scientist at both North-West Pathology and Launceston Pathology.
Sheridan is primarily based at Hobart Pathology, and has 29 years of laboratory experience in both scientific and management roles.
Sheridan returned to Tasmania and re-joined DSPL  after working for Melbourne Pathology where she successfully held the position of the Haematology and Blood Bank Manager for 11 years.
Sheridan, who received her B App.Sci. (MLS) from the University of Tasmania, has significant expertise in workflow management and laboratory integration. Sheridan is a member of the Australian Institute of Medical Scientists (AIMS) and is a National Association of Testing Authorities (NATA) assessor.

Leigh Murfett commenced his pathology working career in 1986 as a technical assistant and then as a qualified medical laboratory scientist in 1988 with Launceston Pathology.
During this time he has fulfilled many roles within pathology, which has further contributed to the development of his knowledge and experience within the industry.
Leigh has an extensive knowledge of laboratory expert systems, which have been developed within Sonic Healthcare and have been in use at Launceston Pathology since 2004. These expert systems allow the laboratory to perform many complex tasks in an automated way to maximise patient health outcomes and enhance customer requirements.
With over 30 years of pathology experience in technical, laboratory and management positions, he is well suited to understand the complex role pathology plays in healthcare.
Leigh's extensive laboratory experience helps him significantly in his position of state-wide Quality Systems Officer, which he has held since November 2000. In January 2012 Leigh was appointed Laboratory Operations Manager. 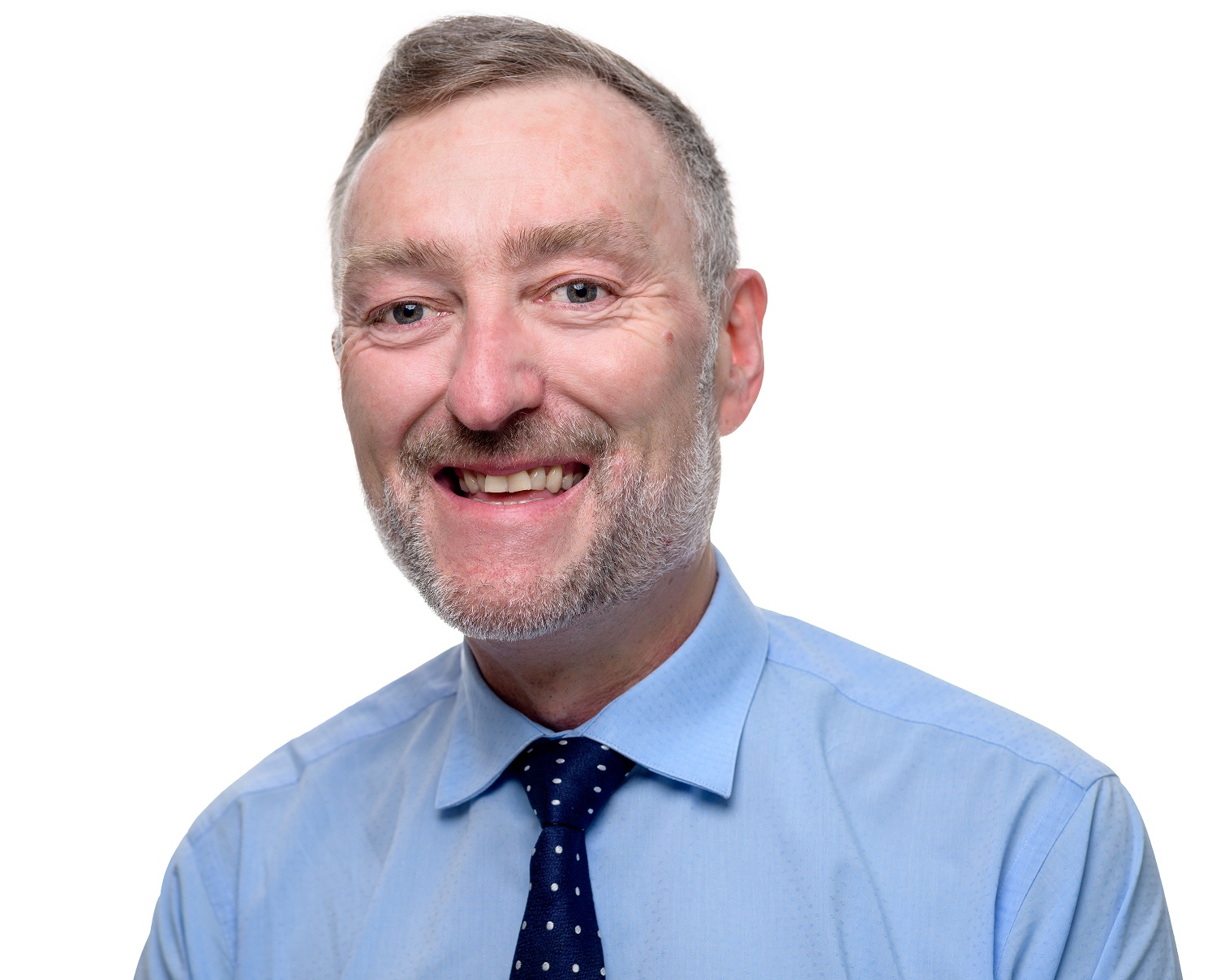 Robert Alcock has been the CFO of Diagnostic Services since 1997 having previously worked in Public Practice for 10 years in Business Services and Taxation. He is a University of Tasmania Graduate and has been a member of the Institute of Chartered Accountants since 1994.

Robert has also worked in multiple Sonic Healthcare roles including Financial Controller of Southern.IML Pathology and Illawarra Radiology (2002 to 2007), Head of Business Assurance (2007 to 2013) and Head of Financial Systems (2013 to current).